Follow Jesus, announcing the Kingdom of God in history.

We love Christ and his Church and dedicate ourselves unconditionally to the proclamation of the Kingdom. We exist to evangelize. 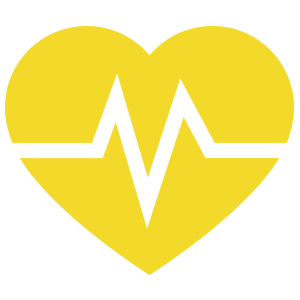 Evokes the desire for risky and audacious undertakings, the greatest service seeking the greatest glory of God. 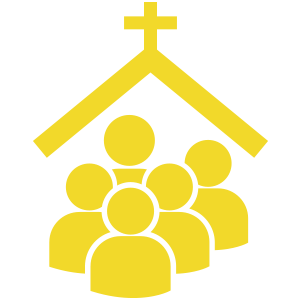 Out of the endearing love of Her, God’s new People, and the filial adherence to the Pope and the Bishops.

The Missionary places no limits on her program, her confines are those of the world.

We are an Institute of Ignatian spirituality. 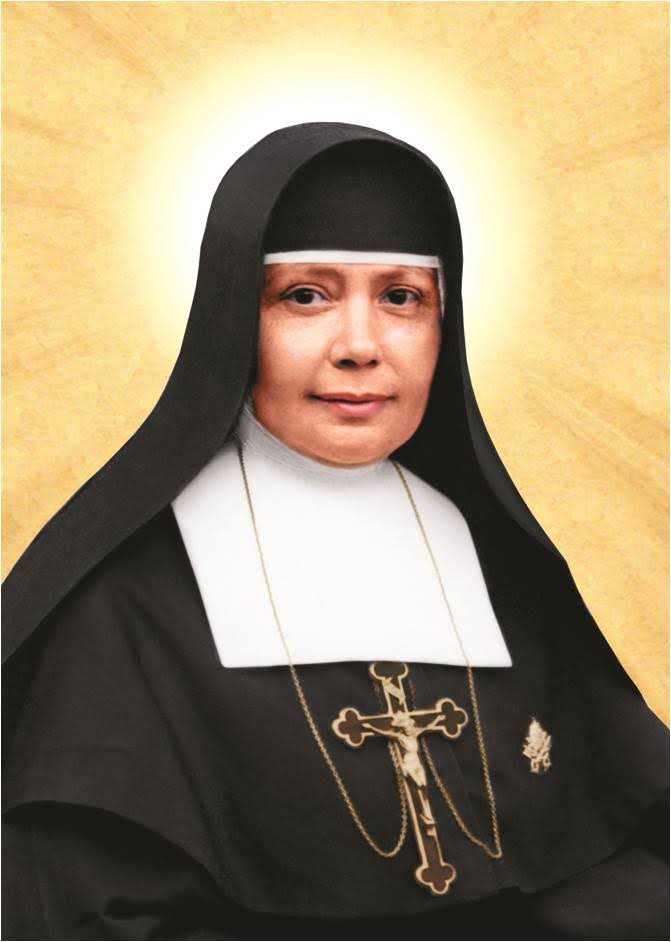 
(Spain) 1889 – (Argentina) 1943
Nazaria Ignacia March Mesa was born in Madrid (Spain), on the 10th of January 1889, and was baptized in the parish of San José, in Calle de Alcalá. She was the fourth daughter of ten siblings. Her father, José Alejandro March y Reus, a native of Alicante, was a marine of profession and an entrepreneur. Her mother was Mrs. Nazaria Mesa Ramos, a native of Sanlúcar la Mayor (Seville).

At the age of 9, on the eve of her First Holy Communion, as an inmate of the school of the Holy Spirit of Seville, she felt the Lord’s first call: You, Nazaria, follow me  and she answered:  I will follow you, Lord, as close as a human creature can, and to commit herself to the fullest, she consecrated her virginity to God with a vow.

She soon began to be outstanding among her brothers and then among her schoolmates because of her lively spirit, her natural sympathy and her gift of assembling. She wanted to become a Jesuit missionary, and with this idea she founded a group she called hidden missionaries, so that, with their prayers and sacrifices, they would work for missions.

When she left the school, there was a time when she began to feel the attractions of the world. She was flattered by the young people, and she wanted to be free, but her love for the Lord was very stronger. Many years later she wrote at the age of 7, when reason begins to emerge, I knew you and, ever since, I loved you.

For economic reasons, the whole family had to move to Mexico. During her journey in the boat, she met with two Little Sisters of the Homeless Elders, a congregation she later on joined because that was the vocation that cost her the most. She did the novitiate and professed as a Little Sister in Palencia (Spain), and soon, she was transferred to Oruro, in Bolivia, with other companions.

As a Little Sister, she felt new calls from the Lord to a missionary life, dedicated in evangelizing the poor and above all to work for the unity and extension of the Holy Church.

With the blessing of the Nuncio and the Bolivian hierarchy, Nazaria began the foundation of a missionary institute in absolute poverty, with only 40 cents.

Her expansive temperament was serene through prayer, her awakened intelligence permitted her to respond creatively to the different needs she encountered, and her audacity and apostolic love allowed her to overcome the obstacles that she met with in her mission. A natural leader, she was soon joined by other companions who began missionary activities throughout the fields, towns, cities, mining camps, bringing to all the Good News of the Gospel with their word and testimony.

She opened social canteens, worked tirelessly for the promotion of women and for the education of children. Her preference was always the poorest… they were her inheritance. Her longing for social justice was the result of the profound experience of what would be the Social Reign of Jesus Christ accomplished in the present. To this she compromises herself with two vows: that of obedience to the Pope for a greater union with the Church and that of working to the extent of giving one’s life for the Kingdom of Christ.

She founded houses in Argentina, Uruguay and Spain. she dreamed of spreading her crusade of love around the world. Everywhere she brought her charism of love to the Church and the service to the poor.

Daughter of her time, the social concern for labor movements, the demands of the suffragette and incipient feminism are reflected in her thoughts and deeds.

After a dedicated and virtuoso life, Nazaria died in Buenos Aires on July 6th, 1943. Her congregation received its final approval on June 9th, 1947 under the name of Missionary Crusaders of the Church. Her remains reposes in Oruro since 1972.

Pope John Paul II declared by decree the heroicity of her virtues on September 1st, 1988. She was beatified on September 27th,1992.

We celebrated her canonization on October 14th, 2018 in Rome, from the hands of H.H. Francis.

A family with diverse life choices: lay, religious, consecrated secular and priests. We share the same charism with the desire to dedicate our lives for Jesus and the Gospel and to love the Church deeply. 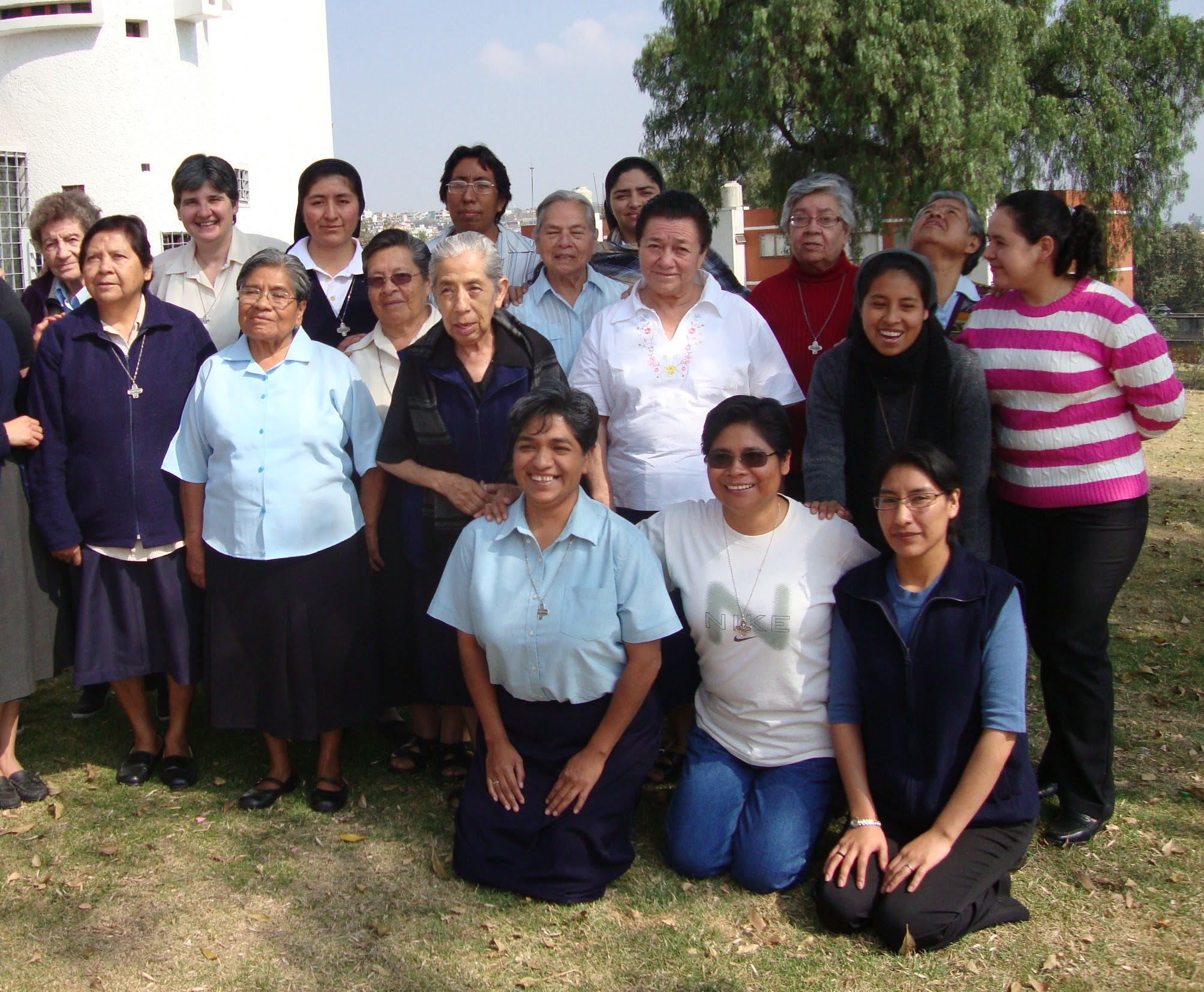 Crusader Missionaries of the Church

Consecrated women with a passionate love for Jesus Christ and who want to follow Him in the style of Nazaria Ignacia as close as a human creature can. Women inserted in the historical reality; whose sense of life lies in evangelization.

We live in community in different parts of the world, where a greater service of God and the help of our brothers and sisters is being expected.

Secular Missionaries of the Church

Lay Consecrated Women, who, through their daily and professional work, make a simple and effective proclamation of the Good News.
Know more... 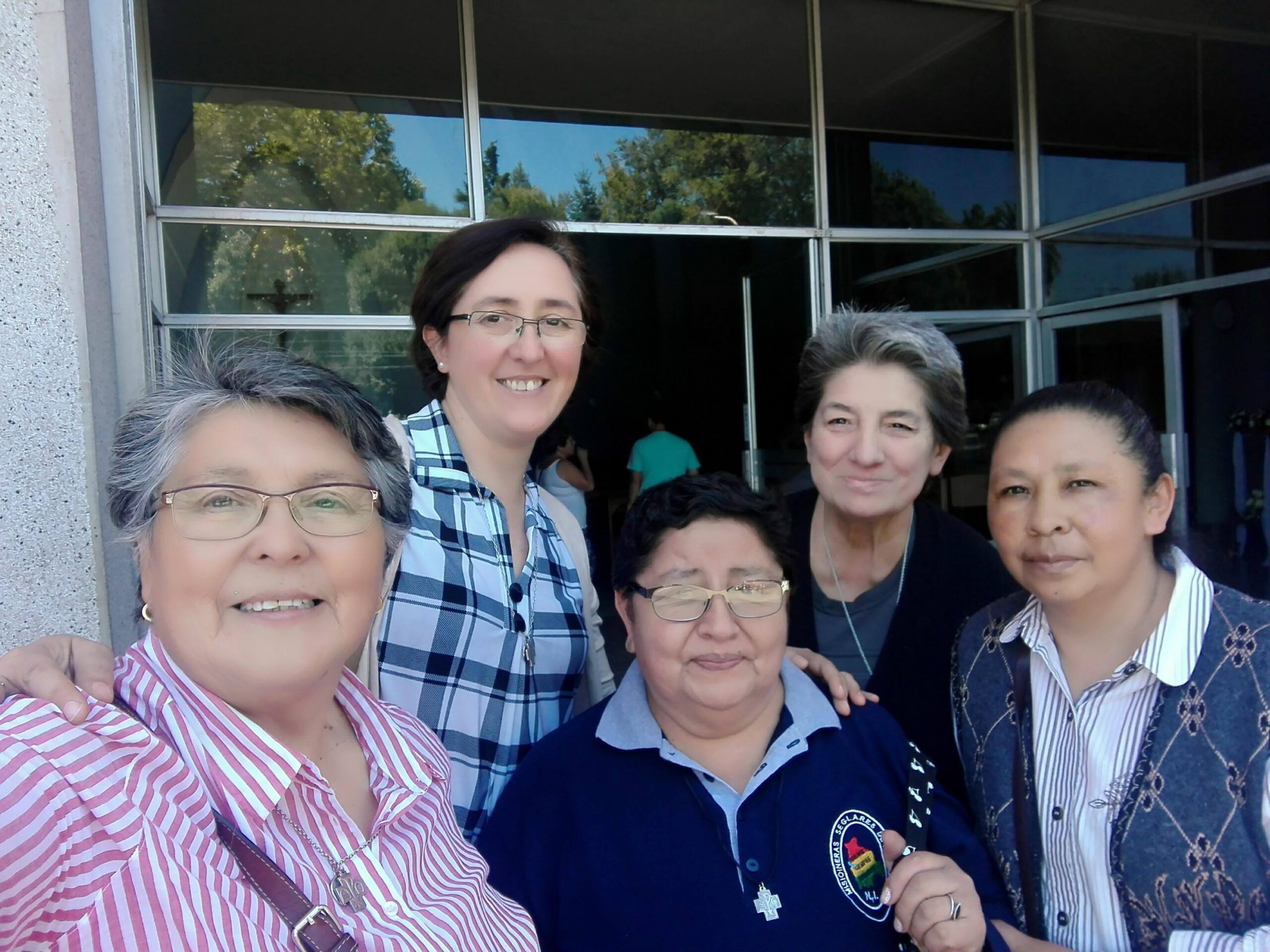 Association of lay people, from various parts of the world who, being attracted by the Charism of Nazaria, live their call of holiness in the world, to become agents of change, they are people committed in their reality.
Know more...

Priests, Friends of the Charism of Nazaria Ignacia

These are diocesan priests who form an evangelical brotherhood, who’s vocation and ministerial service are rooted in the love for the Church. 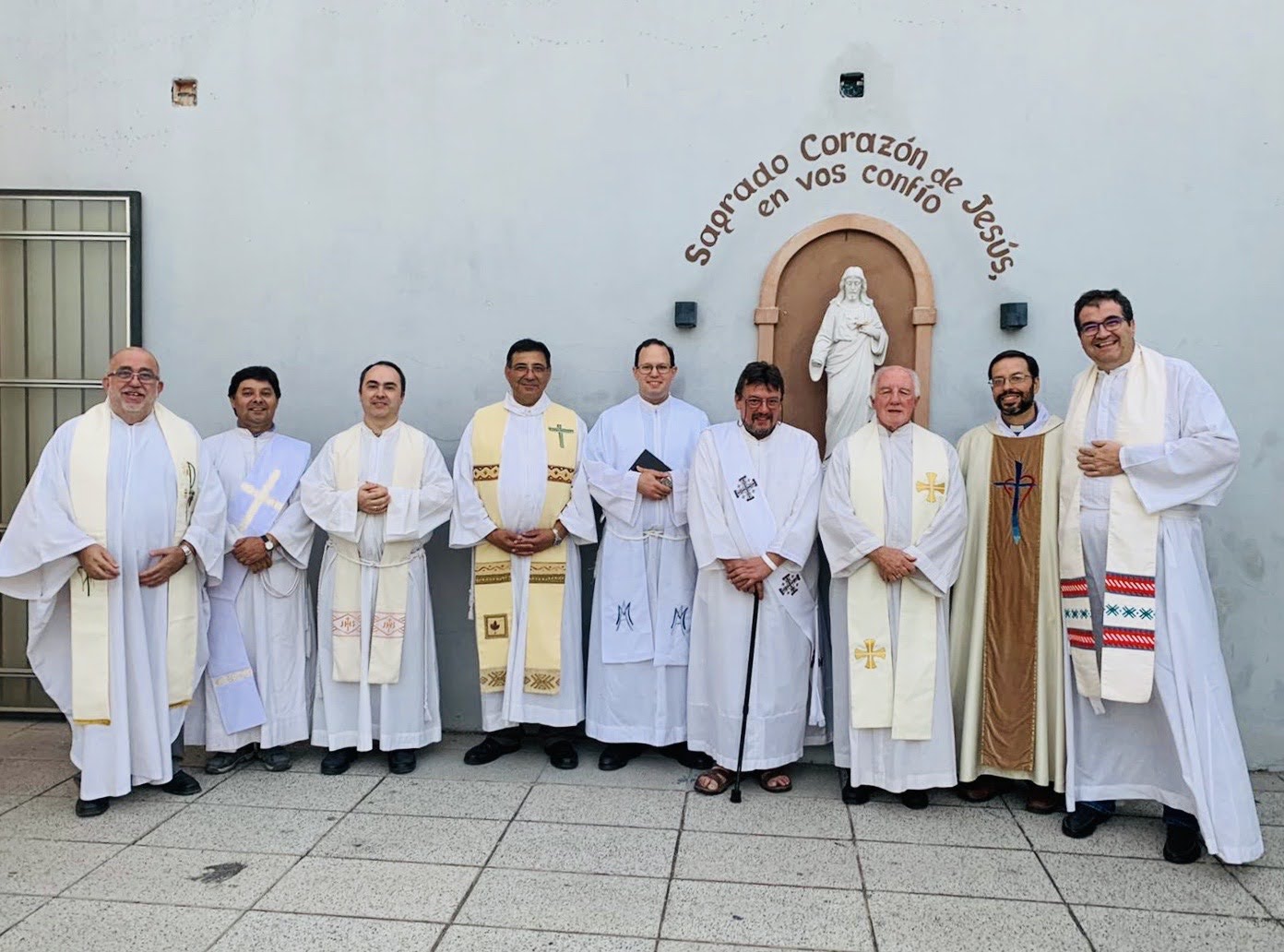 WE ARE PRESENT IN:

Our vocation is universal, to make life anywhere in the world.