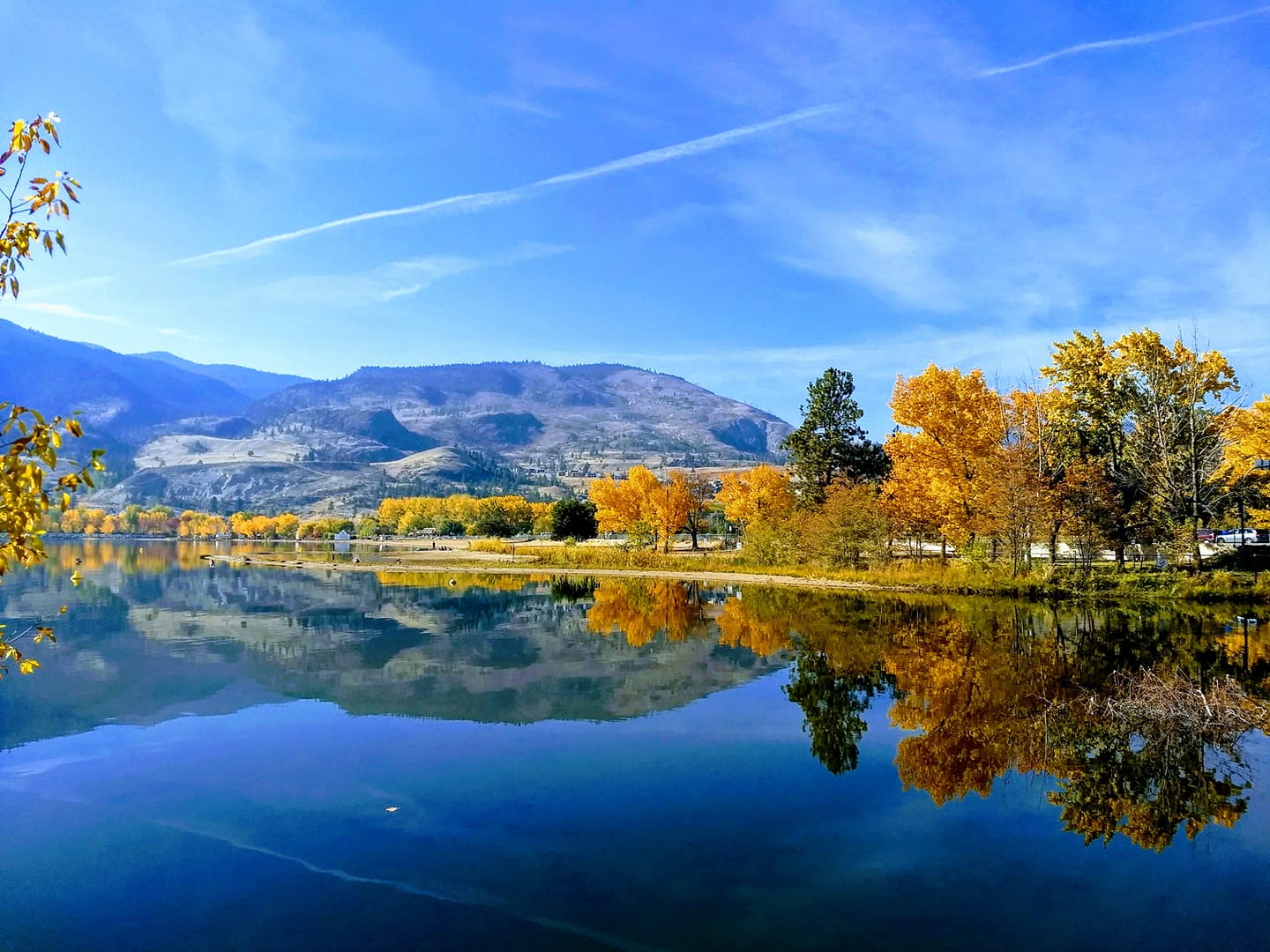 AFTER COP26… THE ADVENT.

After two weeks of negotiations, interviews, meetings, demonstrations and positions, the COP26 that was held in Glasgow has concluded. The Glasgow Summit has found a bleak outlook produced by the covid-19 pandemic, which has been related to globalization and the destruction of planetary habitat that also affects the climate so much, to which is added an increase in war conflicts and inequalities, exacerbated nationalisms, and a highly tense environment, among others.

In addition, awareness of the problem of climate change has already reached almost all the corners of the Earth. Among the 50,000 people who have participated in some way in COP26, indigenous peoples, young people, cities, the private sector, NGOs …, have been present and have managed to propose more subtle changes, but perhaps more consistent .

There have also been encouraging results.

We cannot give up or lose hope. Rather, we have no right to do so. We have been given on loan a land and a world to live and improve. And what we do with them depends on our present and their future. 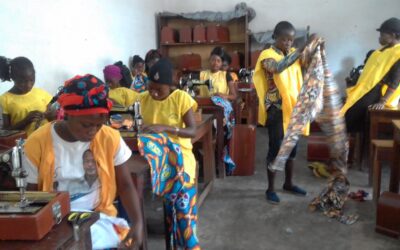 NOEMI CENTER, KISANTU (R. D. CONGO). THE EMPOWERMENT OF THE YOUNG GIRL-MOTHER: an emergency for her development The condition of the young girl mother in the DRC Remains a worrying situation both for herself, for the family and for all of society because of her... 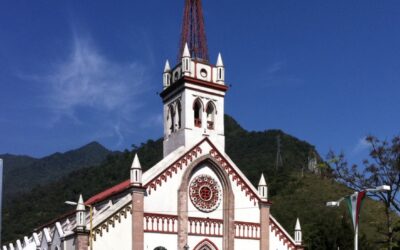