M. MARUCA, WOMAN OF THE CHURCH, THANK YOU FOR YOUR DELIVERY.
0 Comments 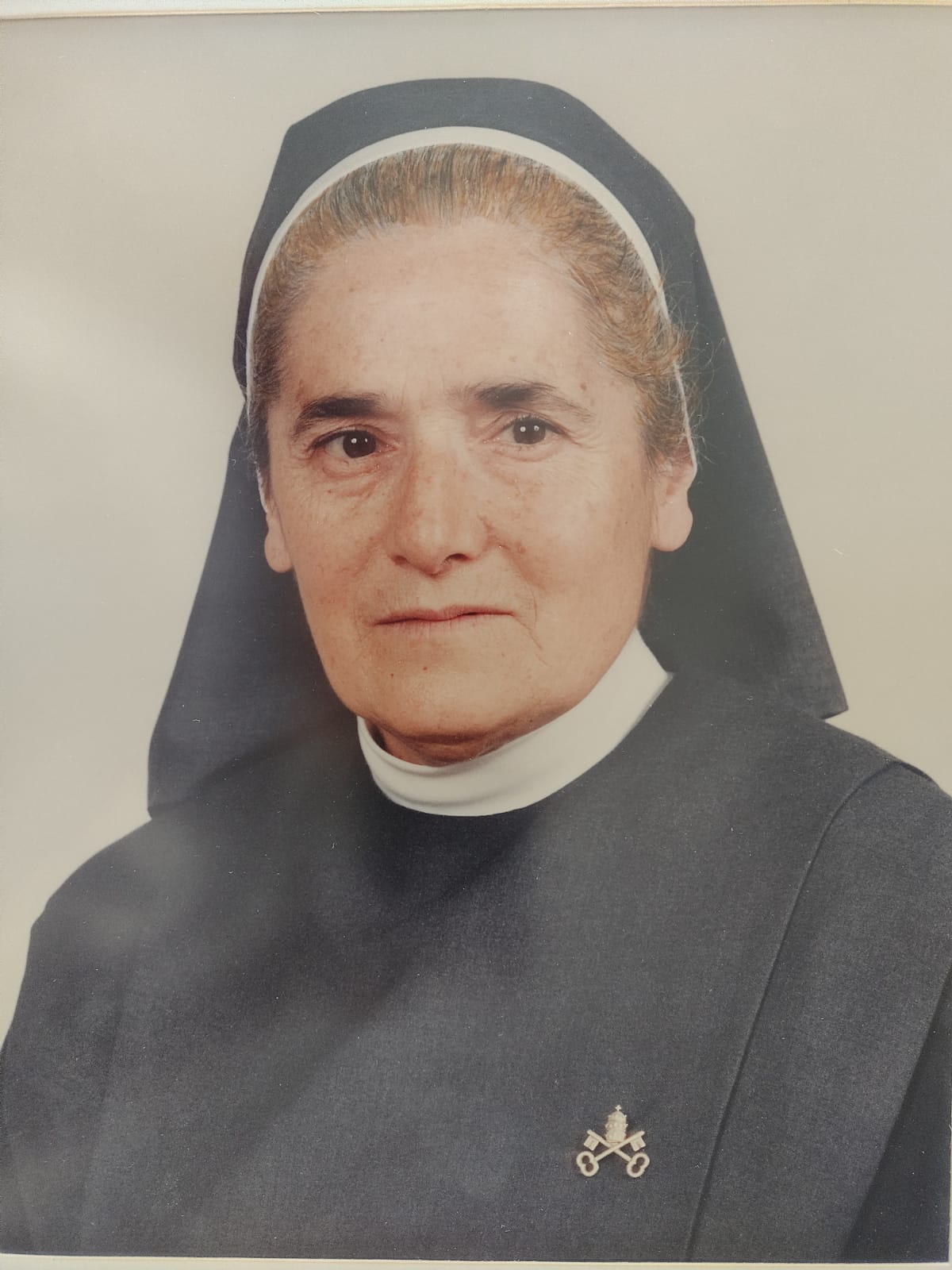 He was born in Córdoba (Argentina) to D. José Ignacio and Doña Magdalena, being 6 siblings.

He entered the Institute on March 16, 1963. He began his novitiate on December 8, 1963. From these stages he stands out for his interior life and prayer, on which he bases his consecrated and apostolic life. She is available, simple and docile, always close and affectionate. Temporarily professed on February 11, 1966. In that year, 1972, she was assigned to Córdoba (Argentina) where she collaborated in the house of catechesis. Perpetually professed, on January 2, 1972, her kindness and delicacy of treatment stands out, acting with serenity and maturity.

She was provincial superior of Argentina from 1972 to 1974. Later, she was named superior general in the period from 1974 to 1980, being the fourth mother general of the Institute. This service takes her to live in Madrid (Spain).

At the end of her post, she carried out the mission in the PMS for two years, after which she served as rector of the Colegio “Dámasa Z. de Saavedra” for one year, in Buenos Aires (Argentina). Afterwards, he manages the administration of the school and the parish catechesis. In 1988 she moved to Puerto Yguazú, as Monsignor Piña’s secretary and collaborating in the pastoral. Later, she is assigned to Uruguay, in the community of Montevideo.

In the year 2000 he went to Córdoba (Argentina), to later move to Buenos Aires and Cochabamba. She returned to Córdoba about eight years ago, a community that welcomed her and accompanied her during her last stage of life.

His death, on August 8, has awakened countless voices, inside and outside the congregation, all of them thanking the dedication to the institute and the Church; acknowledging his closeness and his spirit of search, his fidelity and simplicity. And all of them, confessing the certainty that the Father has welcomed her in his Kingdom, crowning her with Glory. 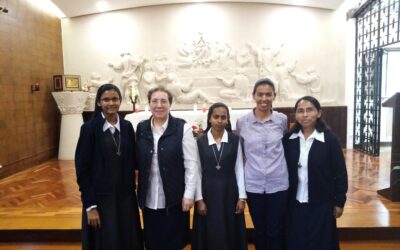 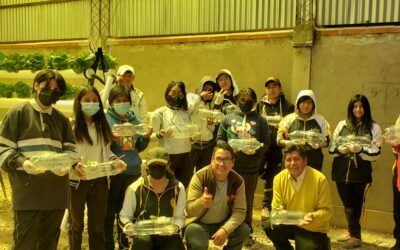