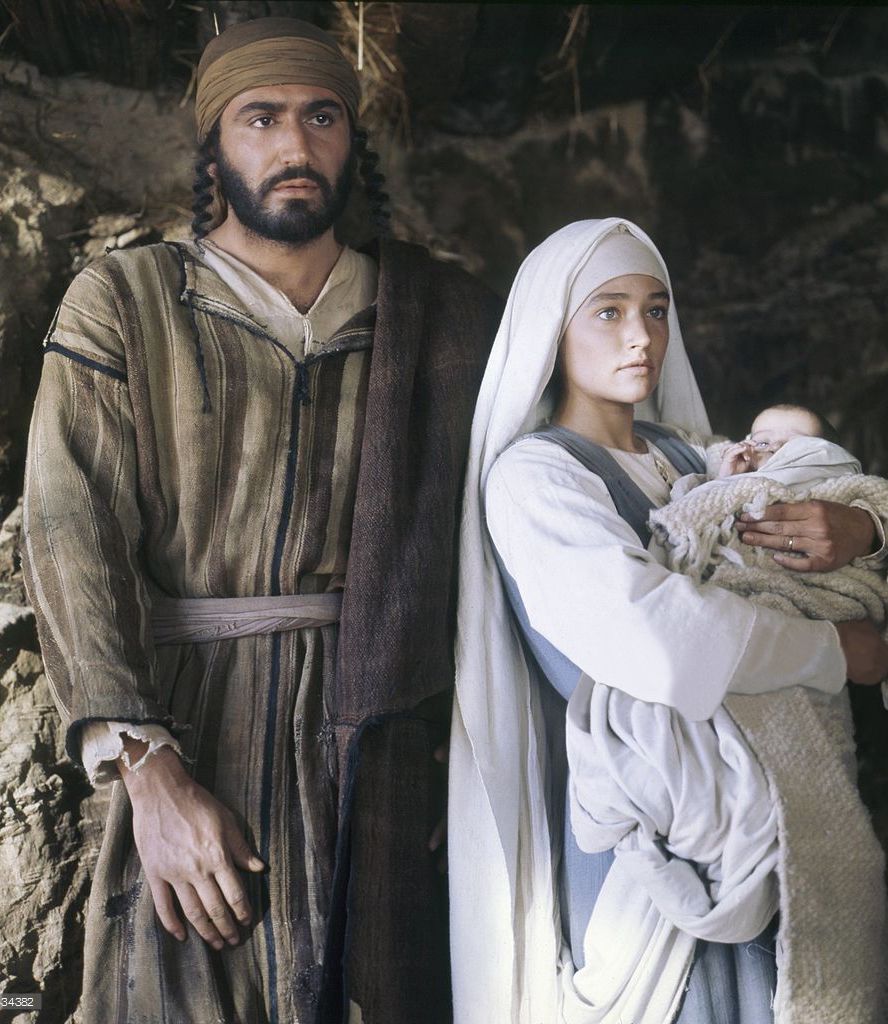 Through him, it is as if God were repeating to us: “Don’t be afraid!” Because “faith gives meaning to each event.” Furthermore, “José faced ‘with his eyes open ’what was happening to him.”

Courage and creativity arise in difficulties. And they lead to people making unexpected resources emerge from us.

Saint Joseph also teaches us “the value, dignity and joy” of “eating the bread that is the fruit of one’s own work”. Effort, perseverance and dedication as the root of work.

Joseph’s fatherhood is like “the shadow of the heavenly Father on earth.” Because he “takes care of him”, taking responsibility for his life. In the midst of COVID, let us consider those who exercise patience and instill hope every day, those of the discreet and hidden presence. A father in tenderness, in welcome. A father of creative courage, a worker. With these words, Pope Francis describes Saint Joseph in the Apostolic Letter Patris corde, a letter published last December 8 on the 150th anniversary of his declaration as Patron of the Catholic Church. 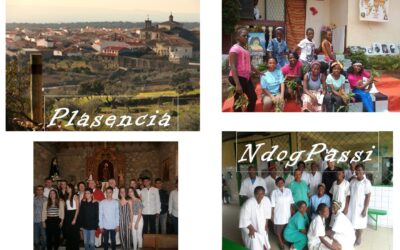 ON THE ROADS AND AT HOME…

In these days we have had telematic meetings with the communities of Plasencia (Cáceres, Spain) and NdogPassi (Douala, Cameroon). Plasencia is an itinerant rural pastoral community. In this pastoral you have to be with the people. In it, it is necessary to accompany... 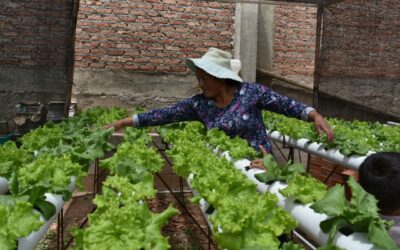 The Missionaries Crusades of the Church of Oruro promote a hydroponic cultivation center.

OMPRESS-BOLIVIA (03-24-21) These nuns launched a project months ago that seeks to help the "Pot of the Poor." But it also wants to be a workshop that trains community members in this landless crop that consumes little water. And, on the day of the celebration of World... 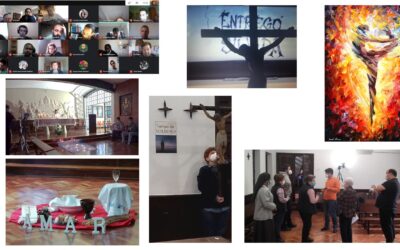 HE WAS RISEN… IN A PANDEMIC CONTEX

A year ago, everything was ready to live the pre Easter. A few days of prayer and reflection around the passion, death and resurrection of Jesus. The pastoral workers prepared the pre-Easter with immense joy. One hundred young people from all our schools and parishes...