SLAVERY IN THE 21ST CENTURY
0 Comments 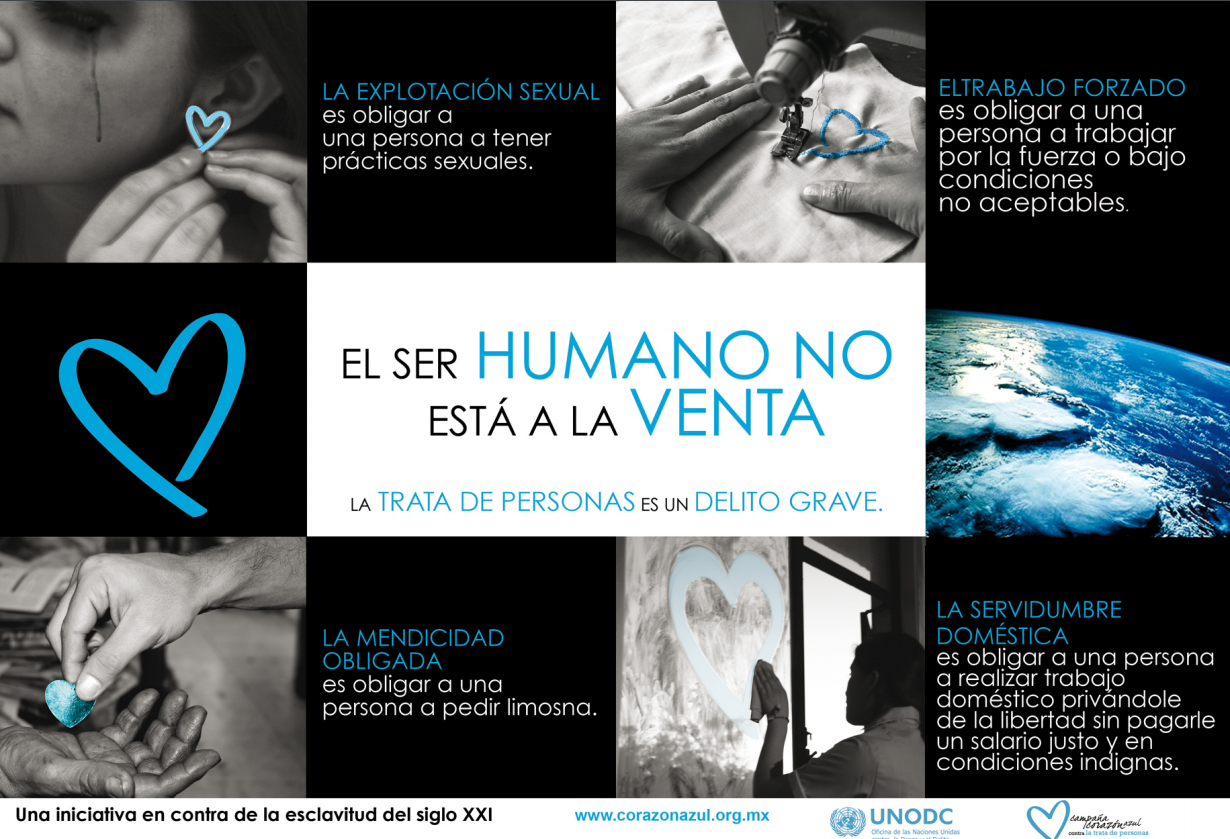 WORLD DAY AGAINST TRAFFICKING IN PERSONS.

Human trafficking is considered one of the most serious crimes of violation of human rights. It is cataloged a modern symbol of slavery of the XXI century. The people are deprived of their freedom and rights by third parties.

They are subjected against their will to situations of sexual and labor exploitation, forced labor, domestic servitude, removal of organs, begging, among other modalities.

It is estimated that approximately 30% of the victims of human trafficking are children and the other 70% are women and girls. The former in most cases are used to carry out forced labor in precarious situations, while women and girls are sexually exploited from an early age.

THE AFFIRMATION OF LIFE. Holy and beloved Father, your Son Jesus taught us that there is great joy in heaven when someone who was lost, It is found, when someone who had been excluded, rejected or discarded is welcomed back into our us, that it becomes bigger and... 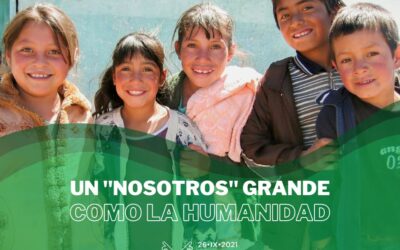 Towards an ever wider “we”.

MESSAGE FROM POPE FRANCIS FOR THE WORLD DAY OF MIGRANTS AND REFUGEES 2021. We, origin and end God created us male and female, different and complementary beings to form together a we destined to be bigger and bigger, with the multiplying of the generations. God... 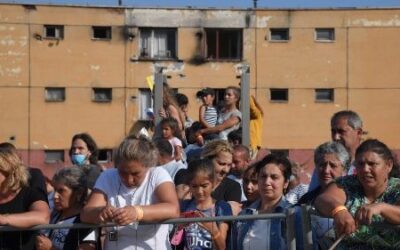 Recovering dignity: from prejudice to dialogue

THE POPE IN THE GYPSY (SLOVENIA) The Holy Father has met more than 5,000 people from a gypsy community in Kosice. Many of them who are forced to live in conditions of degradation and poverty. In the neighborhood, the only support is a Salesian center. “No one in the...