ONLY A FREE CHURCH IS A CREDIBLE CHURCH
0 Comments

SOLEMNITY OF SAINT PETER AND SAINT PAUL, THE DAY OF THE POPE

“Only a free Church is a credible Church,” Pope Francis affirmed this Tuesday, June 29, at Mass for the Solemnity of Saint Peter and Saint Paul.

He defined Saint Peter and Saint Paul as “columns of the Church”. He explained that both apostles experienced a love that healed and set them free, and thus they became apostles and ministers of deliverance to others. Pedro and Pablo are free only because they were freed.

In this way, Peter freed him from fear, from calculations based solely on human security, from worldly concerns, giving him the courage to risk everything and the joy of feeling like a fisher of men. And he called precisely him to confirm his brothers in the faith.

Paul was freed from the most oppressive slavery, that of his ego. And from Saul he became Pablo, which means ‘little’. He was also freed from the religious zeal that had made him a fierce defender of the traditions he had received and a violent persecutor of Christians.

The formal observance of religion and the swashbuckling defense of tradition, instead of opening it up to the love of God and of his brothers, made him rigid. God saved him from this.

Pope Francis underlined in the conclusion of his homily that “Peter and Paul give us the image of a Church entrusted to our hands, but led by the Lord with fidelity and tenderness. A weak Church, but strong by the presence of God. A liberated Church that can offer the world the liberation from sin, from death, from the loss of hope. 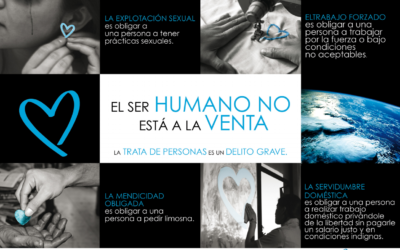 SLAVERY IN THE 21ST CENTURY

WORLD DAY AGAINST TRAFFICKING IN PERSONS. Human trafficking is considered one of the most serious crimes of violation of human rights. It is cataloged a modern symbol of slavery of the XXI century. The people are deprived of their freedom and rights by third parties.... 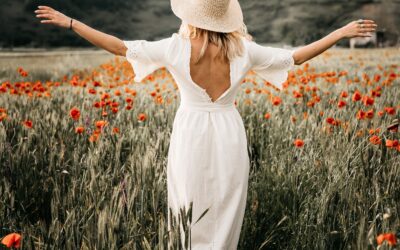 TOUCHING THE HEART TO GAIN FREEDOM.

SAINT MARY MAGDALENE. This is what the Gospel is about freedom: about gaining one's own freedom. And help others make choices the Jesus way. Saint Nazaria, reflecting on this, writes: “The sharp blows to the head are very good to hurt us, but not to move us; on the... 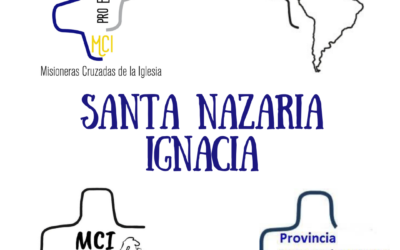 THE FUTURE WAS THE WORLD OF TODAY.

SAINTE NAZARIA IGNACIA 2021. Nazaria Ignacia March goes definitively with God on July 6, 1943. And next October it will be three years since she was officially recognized by the Church and for the world as a great prophet of Evangelization. For this world that she and...