ONE IN TEN CHILDREN
0 Comments 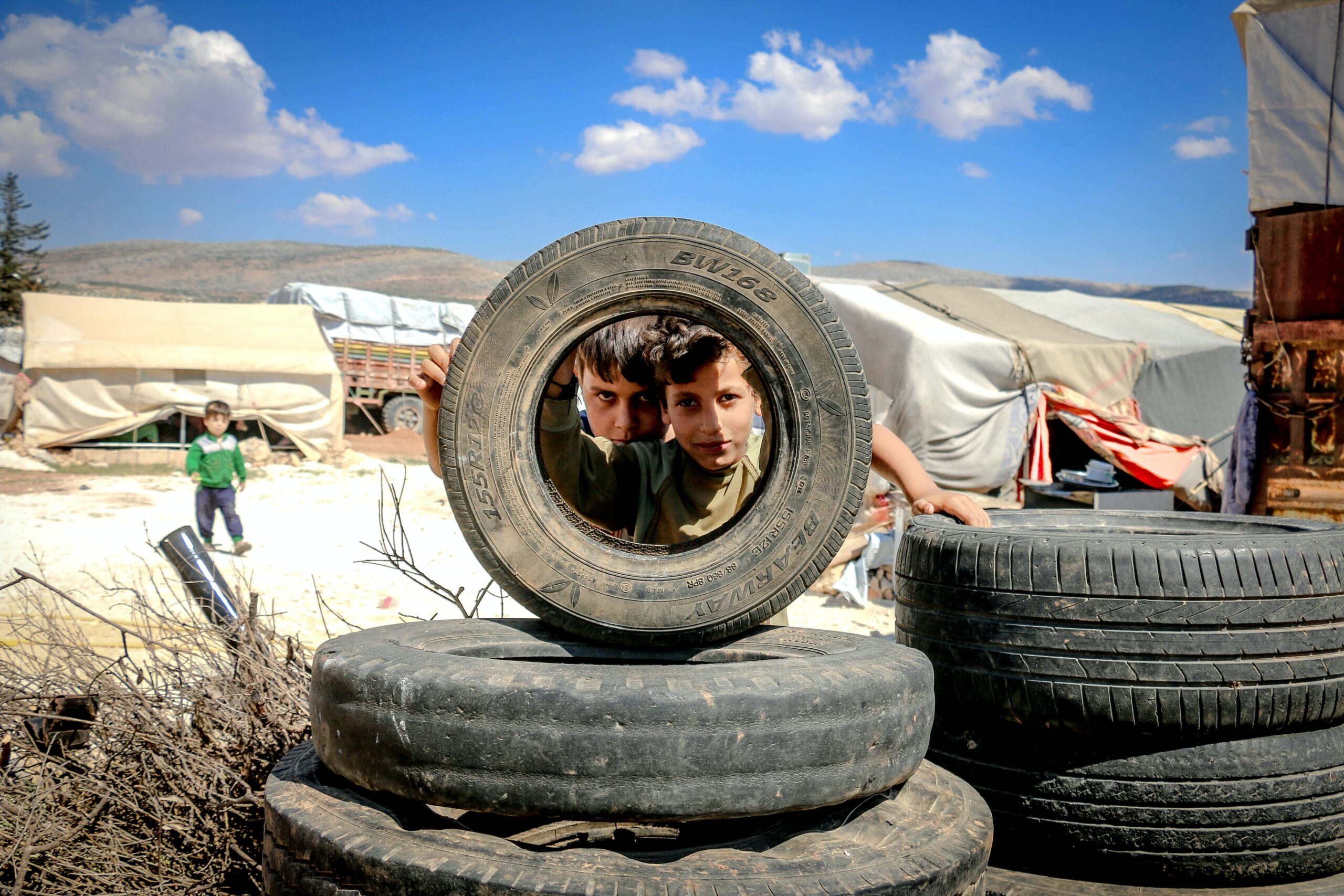 We dedicate June 4 to the memory of children, seeking to protect children in situations of war and conflict.

Children are the most vulnerable in these types of situations and receive all kinds of physical, psychological and emotional attacks. The ultimate goal is to build a safe place for children where they can grow and develop as people of integrity, without the suffering and pain that wars and conflicts entail.

Although attacks on children are prohibited in the laws of war, the reality is that they are the ones who suffer the most. In addition to murder, sexual violence and kidnapping, many children are recruited as soldiers and others are left without any kind of humanitarian aid. Schools and hospitals are massively attacked.

According to UNICEF, more than 230 million children live in areas affected by armed conflict. That is a staggering one in ten children worldwide.

At present, countries such as Syria, Yemen, the Central African Republic, South Sudan or Nigeria are the ones that concentrate the most child suffering. 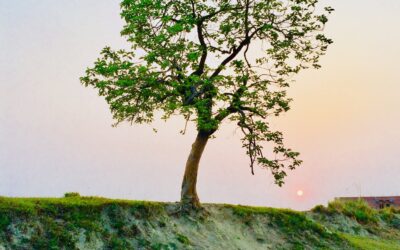 FOR THE GOSPEL, GIVE IT ALL

96º FOUNDATION ANNIVERSARY ... I see this humble seed, sown here, in this humble and almost destroyed Beguinage, take root among humility, under the contempt of everyone's gaze, grow, grow next to the Nazarene and spread its branches like the tree of the mustard, a... 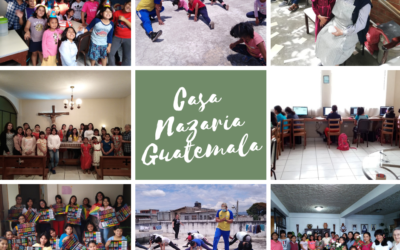 THE BEST IS YET TO COME!

INTERNATIONAL VOLUNTEERING. MADRID, SPAIN As we promised here we are. It is true that we are already entering normality ... but we think that a first contact in September online is good to start warming up! In September we will send you the link by zoom. We also... 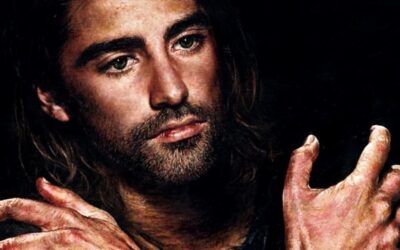 LOVE TO THE END

Let yourself be loved, let your guard down and let Jesus look at you: who you have been and who you are. That look implies acceptance and respect, but also, letting Jesus dream of you "forward". The Heart of Jesus is an invitation to let ourselves be loved, to immerse...