We are in charge of the lives of other species. We are witnessing the greatest loss of biodiversity as a consequence of the way we live.

From December 7 to 19, 2022 in Montreal, Canada, governments from around the world will come together. The objective is to agree on new goals that guide global measures and initiatives until 2040 focused on protecting and restoring nature.

The preparatory draft text for the Global Biodiversity Framework contains 21 targets for 2030.

We have the lives of many beings in our hands, hopefully we hear in our hearts the words of Genesis. “Then God said: Let us make human beings in our image, according to our likeness; and he cares for the fish of the sea, the birds of the heavens, the beasts, and all the earth, and every animal that creeps on the earth. And God created the human being in his image, in the image of God he created him; male and female he created them.” Gen 1, 26-27 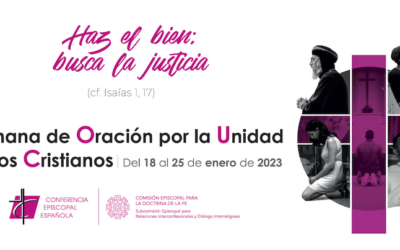 WEEK OF PRAYER FOR THE UNITY OF CHRISTIANS Eight days that, like Rosario beads, lead us to pray with the Word, reflect on the great injustices in our world and commit ourselves to change. • Day 1: Learn to do good• Day 2: When justice is done…• Day 3: Do justice, love... 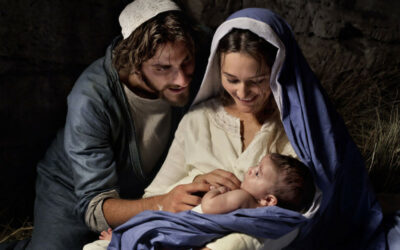 JAEN, SPAIN I am a mother of a family educated in the legacy left to us by our mother Santa Nazaria Ignacia, founder of the M.C.I. In broad strokes I am going to try to describe, going back in time, what Christmas means for our family. Since I was little I have been... 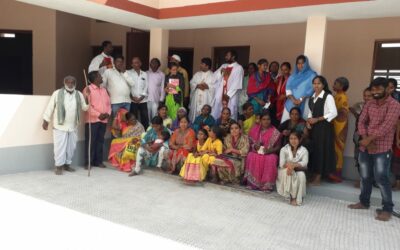 PALLEGUDEM, INDIA The opening took place in a festive atmosphere and great joy on the part of the population, the parish priest and the sisters. After four years with hope put on hold, building the facilities, outlining the apostolic project according to the needs of...